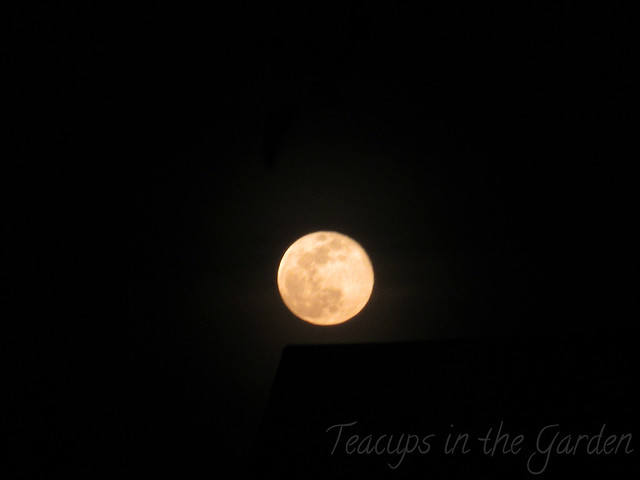 The softening of the ground, earthworms becoming active, all admist the chirping of robins who beckon spring and ate the earthworms...the March moon was named for the earthworm. The sighting of earthworm casts (excretions) proved evidence of their activity that would yield fruitful crops to a hungering people.

With the arrival of spring the sap began flowing in the maple trees, yielding delicious syrup for a hungering people. It was time to tap the trees for the amber gold.

The return of crows, constantly cawing, signaled the end of the tranquility of winter.

Warmer days and cold nights creating a daily thaw-freeze cycle led to a layer of crust on the snow. Hence Crust Moon.

https://www.farmersalmanac.com/full-moon-dates-and-times
at March 09, 2020 No comments: